Where 2 million hectares of unrivalled diversity of life forms comes together with a rich history and archaeology. This is real untamed Africa where animals still can roam freely and continue with life as they did hundreds of years ago. The Kruger National park offers incredible wildlife sightings and ranks as one of the best in Africa.

The Kruger National Park is the largest protected area in South Africa and one of the largest in the world. Covering nearly 2000000 hectares it incorporates large number of ecosystems that in it’s turn supports a vast number of living organisms. In the north it’s bordered by the Limpopo river and in the south by the Crocodile river. In the east it forms the boundary between South Africa and Mozambique following the Lebombo mountains, and in the west its bordered by community land and private game reserves.

The story of the KNP started many moons ago when Gold was discovered on the escarpment. With the discovery of Gold in 1869 in the Lydenburg district. A lot of people flocked to this area and along with them came also the big game hunters. By 1884 President of the Transvaal, Paul Kruger, suggested a game sanctuary that would protect the fast disappearing wildlife in this area, however he was not met with enthusiasm as at that stage wildlife was seen as plentiful and a burden to farmers. Finally, in 1898 two game reserves were proclaimed to protect the wildlife namely the sabie reserve in the south between the sabie river and the crocodile river and the shingwedzi game reserve in the north. This was where it all started, however it was only in 1926 that it was officially proclaimed as the Kruger National Park when land between the two game reserves was acquired to make it one big area. It was decided to name it after the late president who had the vision to create it in the first place when no one else even thought about the idea. In 1927 saw the first visitors to the park and since then the park had it’s ups and downs, but has stood the test of time and today we have one of the greatest parks in the world with many other conservation areas looking to Kruger Park as a leading role player in conservation.

The KNP probably has the best infrastructure for tourists of all parks in Africa and offers some of the best game viewing opportunities on this continent. The park offers huge diversity in terms of ecosystems, wildlife and birdlife.

Why choose to go to the Kruger National Park?

The Kruger National Park is a must for everyone. Just the diversity alone is already enough reason. There are very view places in Africa where you have the chance to see the Big 5 in one morning! This does not happen everyday however if you stay more than one day you are very likely to tick them all off. Then we haven’t even touched all the other species. The reason this is possible is because of all the different landscapes the KNP has and all these support different types of wildlife. Different seasons will dictate where animals move to and because we have the freedom to move around the whole park we can follow where these animals move where as in others reserves you are stuck within their boundaries and when the animals move away your chances of seeing them also diminish.

Tourism has been in the park from 1927 and since then the number of visitors to the park has increased. Some people might see this as a negative however this is not the case. Because of all the visitors to the park, the animals here have become very habituated to vehicles and this allows us to get very close to the animals while they continue with their daily lives as normal. This presents us with some of the best photographic opportunities. The animals also have the freedom to move away when if they wish to and are not continuously being harassed by vehicles. This is a big positive as we strive to keep this park as natural as possible and allow animals to live their lives as free and stress free as possible. 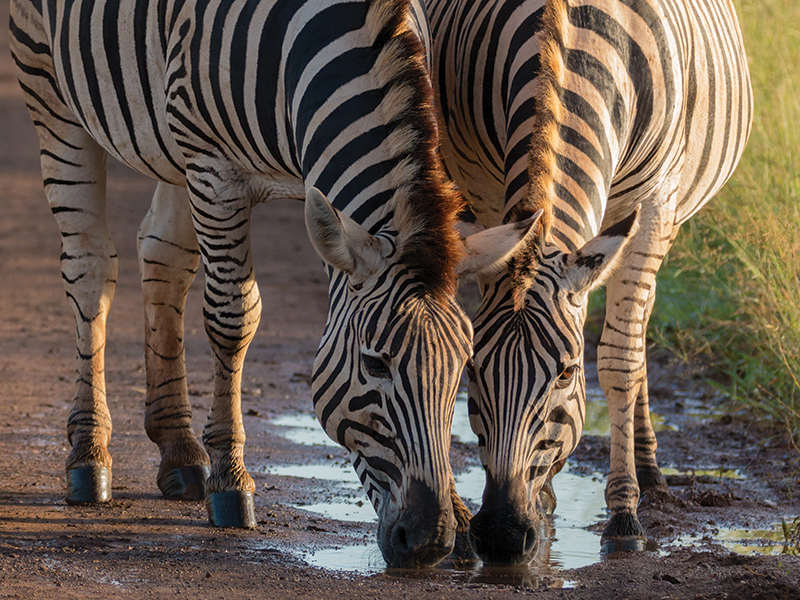 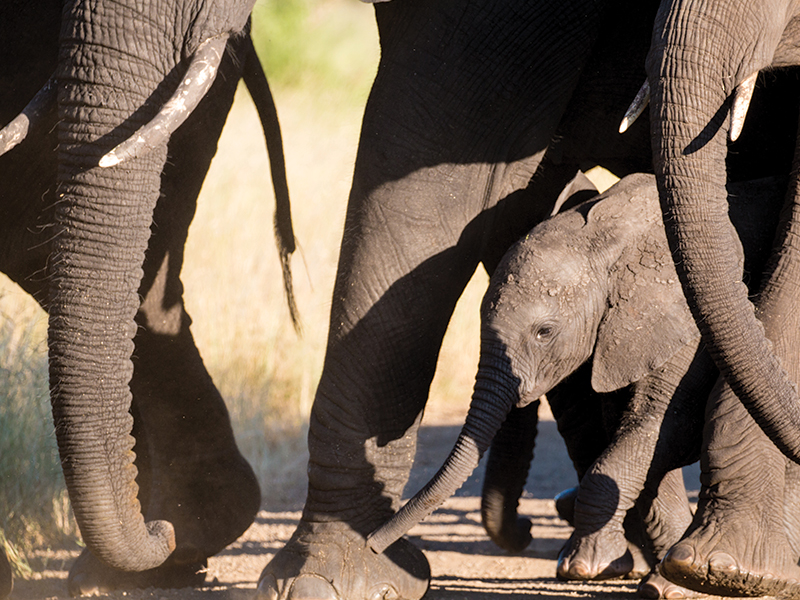 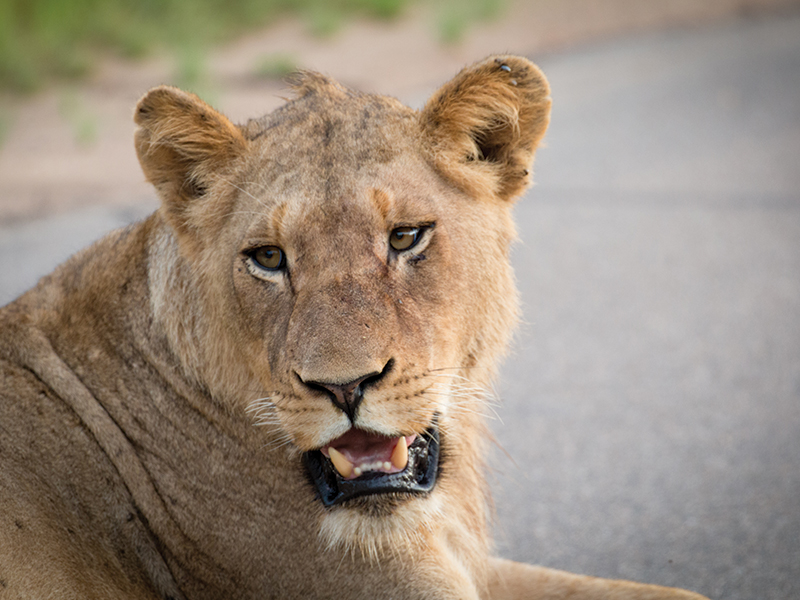 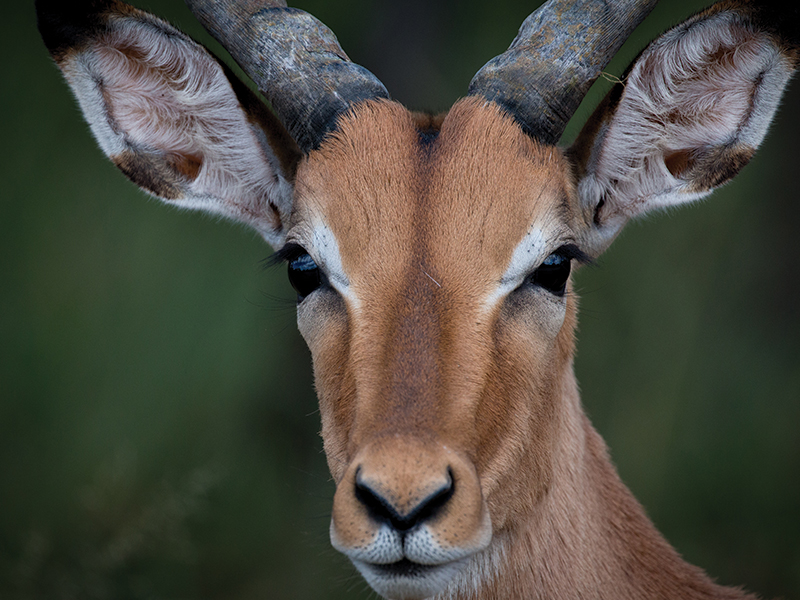 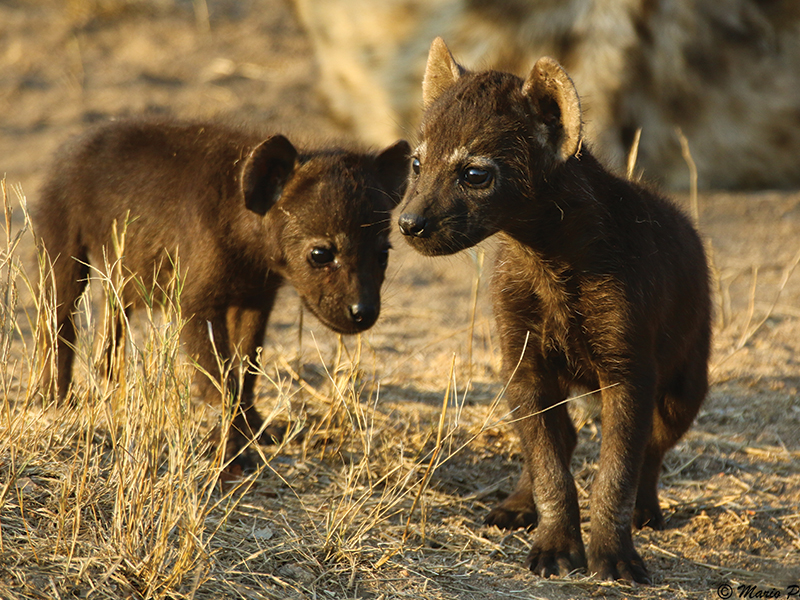 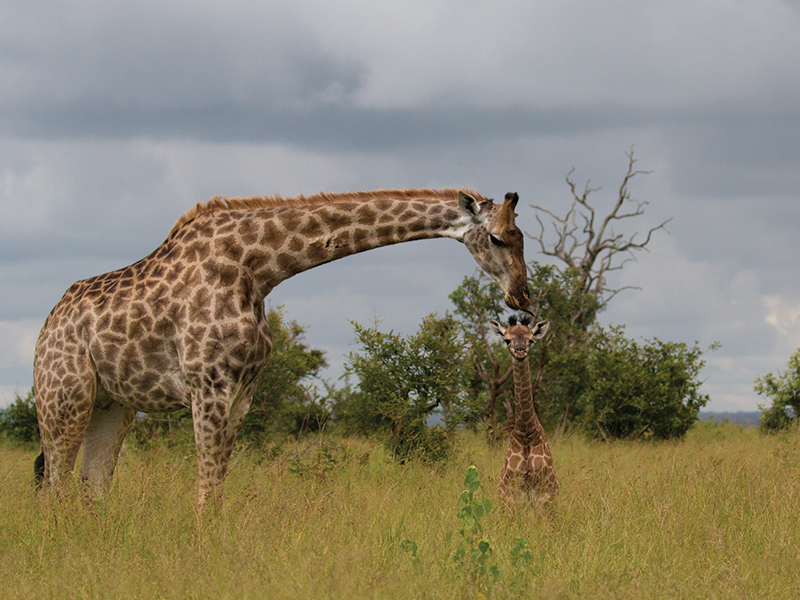 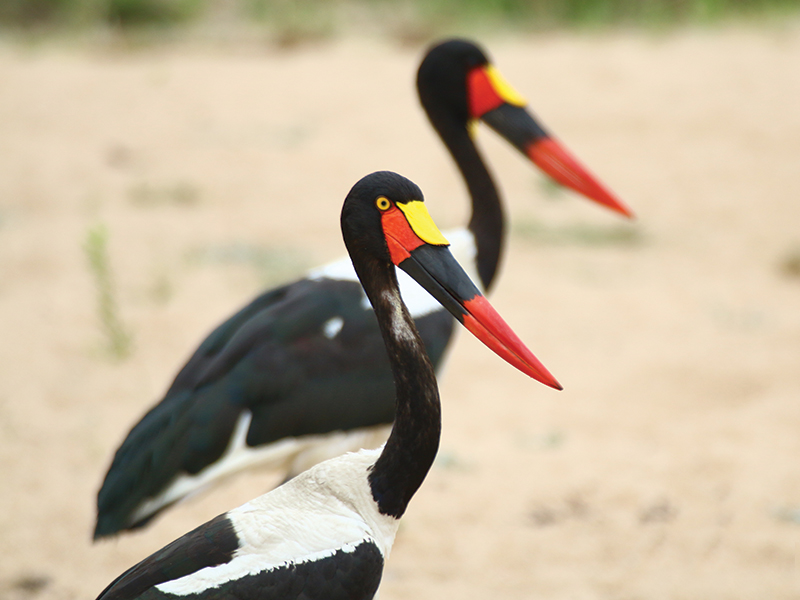 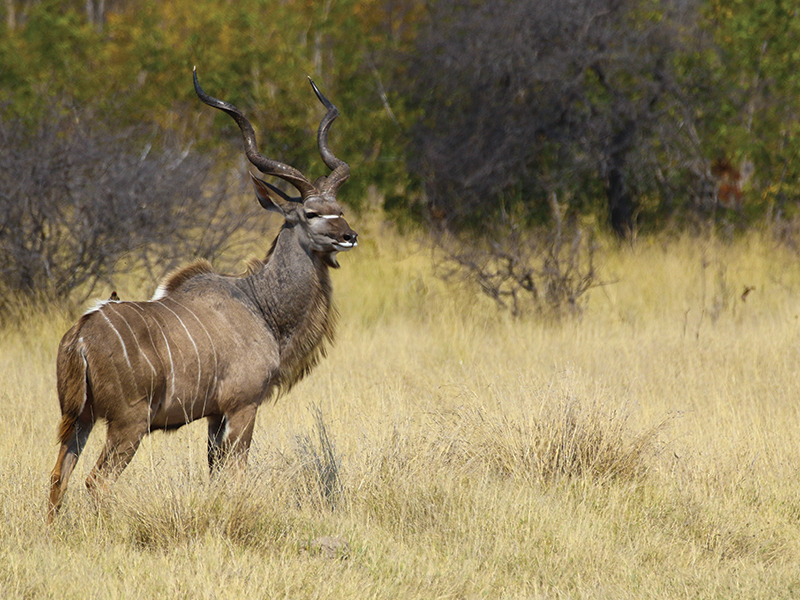 The KNP is one of the best places for bird watching and boasts an incredible amount of species for the size of the park. With more than 500 different species recorded you will not be disappointed! The best time for birding is from November to March. This is when all the migrants, together with all the residents, are here. With all the birders from the world visiting the park we have learned where to find the rarities and we are constantly being updated on where to find “special” birds that are not common or are vagrants.

The best way to experience the KNP is to stay in one of the rest camps in the park. From here one can leave the camp early in the morning without having to enter from one of the outside gates. It is very common to find predators that are still on the road when leaving camp early or before gate closing time in the afternoon. The camps themselves are a bird watchers paradise during the day and at night a lot of the nocturnal mammal and bird species also emerge in camp and this gives you the perfect opportunity to observe them. We always love to do a traditional South African braai in the evenings around a campfire where we tell stories and visit the memories of the day’s sightings again all the while hyenas or lions can be heard in the back ground. Hyenas often visit the camp fence where they come and look for food and this is a very nice opportunity to view them from close by!

Come and visit the KNP and let us show you why we love Africa and most people who visit us once, can not help but to come back again and again!

Africa is in all of our blood and the Kruger National Park is ready to get that blood pumping through your veins and you will connect with mother nature like never before!!

I will leave you with this quote from Richard Mullin:

The only man I envy, is the man who has not yet been to Africa, for he has so much to look forward to.